What user data does Chameleon collect by default? 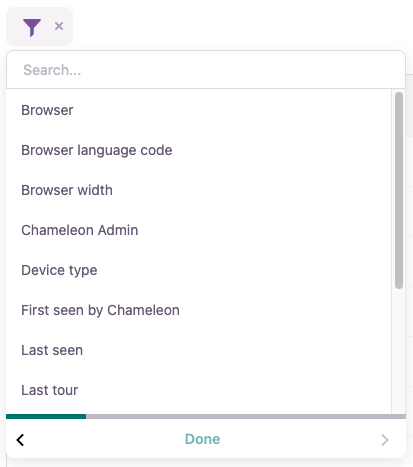